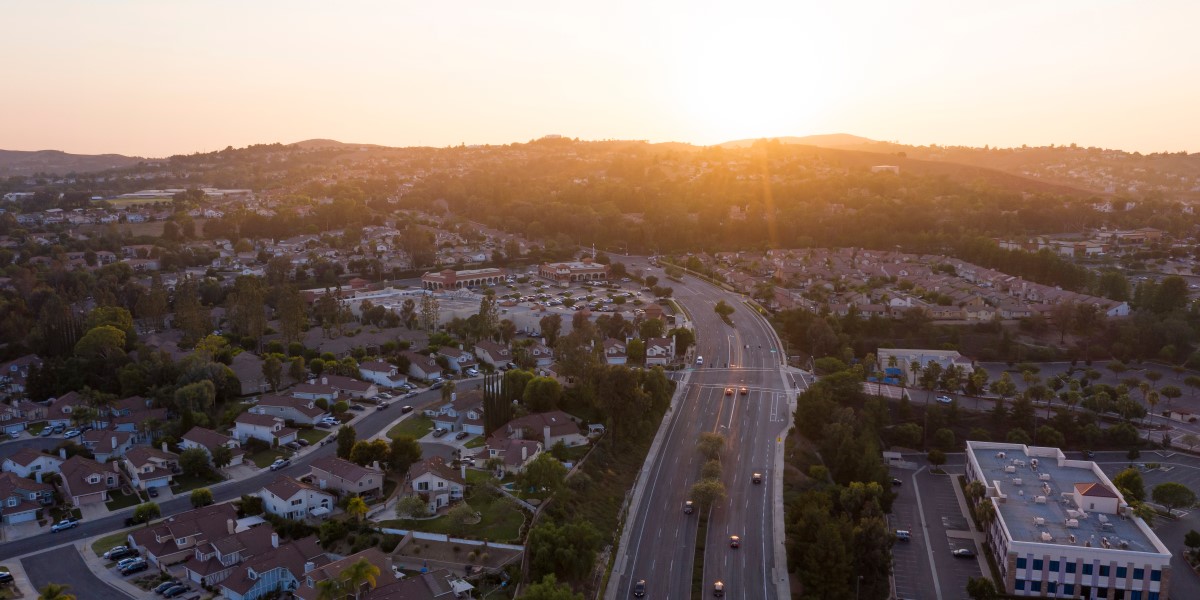 Are you looking for the best home fire defense in Chino Hills? If so, then you’re looking for Phos-Chek.

Chino Hills Phos-Chek for home is odorless, colorless, long-lasting and effective. It’s identical to the powerful formula used by professional firefighters against wildfires throughout the country—minus the bright color.

But what’s the best way to use Phos-Chek? How long does Phos-Chek last? What exactly is in Phos-Chek, and is it safe? At FireClear, we rely on Phos-Chek to protect our customers every day. Here’s why.

How does Chino Hills Phos-Chek for home work? Easy. When you spray Phos-Chek on cellulose-based materials—such as wood or grass—Phos-Chek changes the molecules in the surface of these fuel sources.

Because of these molecular changes, dead plants, raw wood and other fuel sources are far more resistant to combustion. The higher resistance your property has to an incoming wildfire, the longer fire officials have to stop that fire in its tracks and protect your home.

There are so many benefits to using Phos-Chek through FireClear’s Chino Hills wildfire protection service:

How do you use Phos-Chek in Chino Hills?

Using Phos-Chek for home is a cinch—and it’s even easier when applied by a pro.

FireClear’s Chino Hills wildfire protection service will spray Phos-Chek to your property and home, thoroughly protecting against potential wildfires and making fuel sources less liable to combust during a blaze.

One quick application. That’s all you need to protect your home for the next fire season. FireClear can even apply Phos-Chek while you’re at work!

Phos-Chek is known for being totally safe for humans (and pets). Not only that, but the amount of Phos-Chek used on residential homes is far, far less than the amount dumped on large wildfires.

This is a common misconception. While the fire retardants used on large-scale wildfires by firefighters is indeed red, Phos-Chek for home is 100% colorless and odorless.

Even though Phos-Chek is just one short application, it actually continues protecting your home until it’s washed away by rain—meaning Phos-Chek gives you peace of mind throughout the entire fire season.

We aren’t the only ones who believe Phos-Chek is #1 at home wildfire defense. Here’s why people love Phos-Chek.

Yes, really. Phos-Chek is state-approved in California and shown to be non-toxic and safe for wildlife, pets, and humans. It won’t damage your home, your yard or your plants. We love Phos-Chek, and it’s what we use at our own homes, too.

Some people worry that spraying Phos-Chek will paint their property bright red like the firefighting planes you’ve seen on TV. Not to worry—Phos-Chek for home is totally colorless, so you won’t ever notice it’s there.

Amazingly, Phos-Chek only needs to be applied once to offer season-long protection. Families often have us come during the day while they’re away at work and school—it’s the most simple, painless way to get peace of mind during the fire season.

When should you apply Phos-Chek in Chino Hills?

Phos-Chek is commonly applied between late spring and early summer, or whenever your local plant life and vegetation has started to turn brown for the year.

Applying Phos-Chek earlier in the year might seem like a good idea…however, if you spray plants that haven’t stopped growing, they could later become vulnerable to wildfires.

Fire retardants like Phos-Chek are composed of different chemicals depending on the maker. With Phos-Chek, these chemicals are specifically designed to alter the surface of potential fuel sources at a molecular level, making them resistant to combustion.

What else can you do to protect your home from wildfires in Chino Hills?

Phos-Chek is a powerful tool in your home fire defense arsenal. But if you want to get the most bang for your buck, we also highly recommend that you:

Phos-Chek works the best when applied to dry vegetation. However, people also apply Phos-Chek to unpainted, raw wood structures such as fences, decks and siding.

Phos-Chek may not be suitable for painted surfaces. Most people only apply Phos-Chek to such areas if their home is a severely fire-prone area.

Phos-Chek easily comes off in the rain, which is why yearly applications are necessary. That also means cleaning up Phos-Chek is easy—just give the affected area a thorough rinse with a hose.

We do Phos-Chek better, quicker, and cleaner than do-it-yourself home applications. Here’s how…

Our team of pros (40+ years of combined total experience) will thoroughly inspect your property and home for wildfire dangers.

We’ll give you insights to help better protect your home against fires, including easy-to-miss details that could make a big difference.

You pick the time. We’ll safeguard your property with one painless application of Phos-Chek. One single session is all it takes for season-long protection.

What’s the best way to use Phos-Chek in Chino Hills?

Yes, nothing beats Phos-Chek when it comes to wildfire protection—but you’ve still got to use it correctly to get good results. If you miss a spot or spray Phos-Chek unevenly, you could be leaving your home open to the next wildfire.

There’s a big reason why folks in Chino Hills look to FireClear every fire season—we just do Phos-Chek right.

When it comes to your home and the safety of your family, why risk it all on second-best? Contact us now for a totally free property assessment, and sleep easier knowing your home is reinforced with Phos-Chek.