Protecting Your Property from California Fires IS POSSIBLE 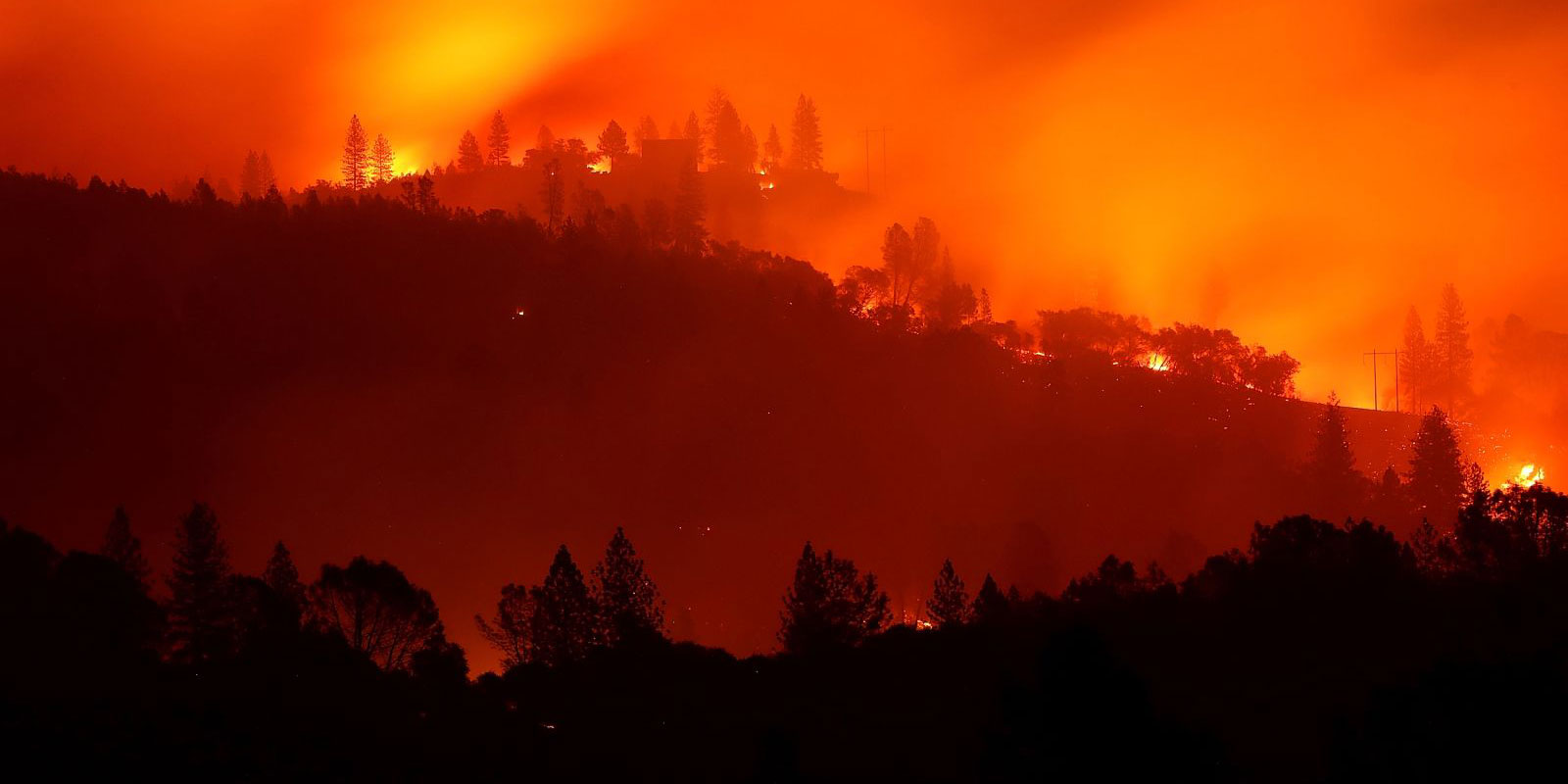 California wildfire seasons are becoming longer and more destructive each year. The 2018 California fire season was the most destructive and deadly on record with over 23,000 structures damaged or destroyed, 1.6 million acres burned and over 90 fatalities.

California law mandates a protective zone around your home, but sometimes it's not enough. Quick moving fires can reach homes that border open space in a matter of minutes, resulting in loss of property and risk to life, despite the best efforts of first responders.

FireClear is an annual application that extends and fortifies the defensible space of your home to protect against wildfires effectively, quickly, and affordably.

FireClear is water based, safe and CA state approved non toxic. We fortify your property against fire for the entire season with a simple application each year.

FireClear and Phos-Chek have teamed up to provide a non-colored long-lasting fire retardant. It’s the same product formulation you’ve seen dropping from planes during virtually every US wildfire. And now Phos-Chek Wildfire Home Defense– the same formula used by the USDA Forest Service– is available to protect your home. Phos-Chek Wildfire Home Defense applied by FireClear is people, pet and environmentally friendly. It will protect the perimeter of your home, outbuildings and other areas of at-risk fuels. One application can help protect your home and property for the whole fire season.

FireClear is faster, easier, and less messy than DIY applications. Here's how we protect your family with one simple, seasonal application.

You'll get a thorough, professional assessment of your home and property by our trained team with over 40 years of experience.

We'll give you our recommendations for fireproofing your property, complete with easy-to-miss details that could save your property.

You'll pick a time for your FireClear application. In just one day, we'll protect your home for the entire fire season.